The Dragons of Cheverny

The Domaine de Cheverny is currently closed, in accordance with government directives,

We hope to be able to reopen soon.

Keep safe and we will be delighted to welcome you in 2021.

The Dragons of Cheverny

At the moment, the Weapons Room at Château de Cheverny is hosting an exhibition “The Dragons of Cheverny”. This unusual universe will take visitors on a journey to the past and to the family history of the Castle owners.

In the 18th century, the Vibraye family was granted an important privilege. This is how the name of the Hurault de Vibraye family, at the service of King Louis XV, would become associated with a regiment of Dragons between 1734 and 1745. On 10 March 1734, Paul Maximilien Hurault, Marquis of Vibraye, became colonel and owner of the Dragons de Vibraye regiment, whose horse and riders he maintained.

Having one's name associated with a regiment of soldiers serving the king was an important privilege for a family. In 1734, the Hurault de Vibraye family distinguished itself at the Battle of San Pietro against the Austrians. For 10 years, the regiment served the King during the Wars of Succession of Poland and Austria, during which they covered themselves in glory.

But what do we know about these Dragons? They were cavalrymen, who fought on horseback with speed and power, but also on foot, making using of their firearms: Hence the analogy with the fantastic animal known for both its speed and its fire-spitting skills.

Entry to the Chäteau and gardens (Exhibition included):

THINK ABOUT YOUR ACCOMODATION

Book now your Suite overlooking the Castle of Cheverny, balcony and private garden! 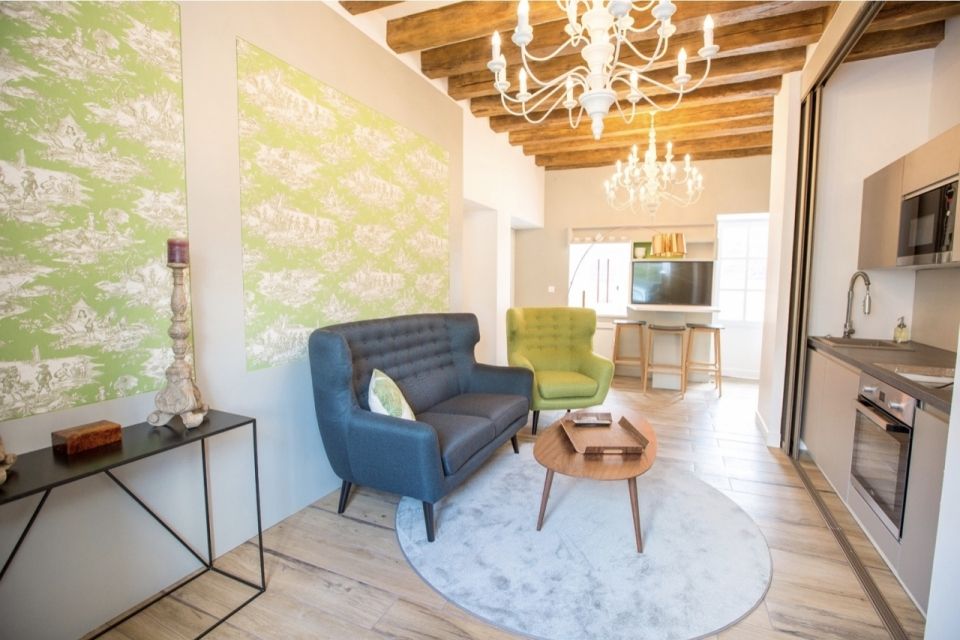 Suites for 2 to 3 guests 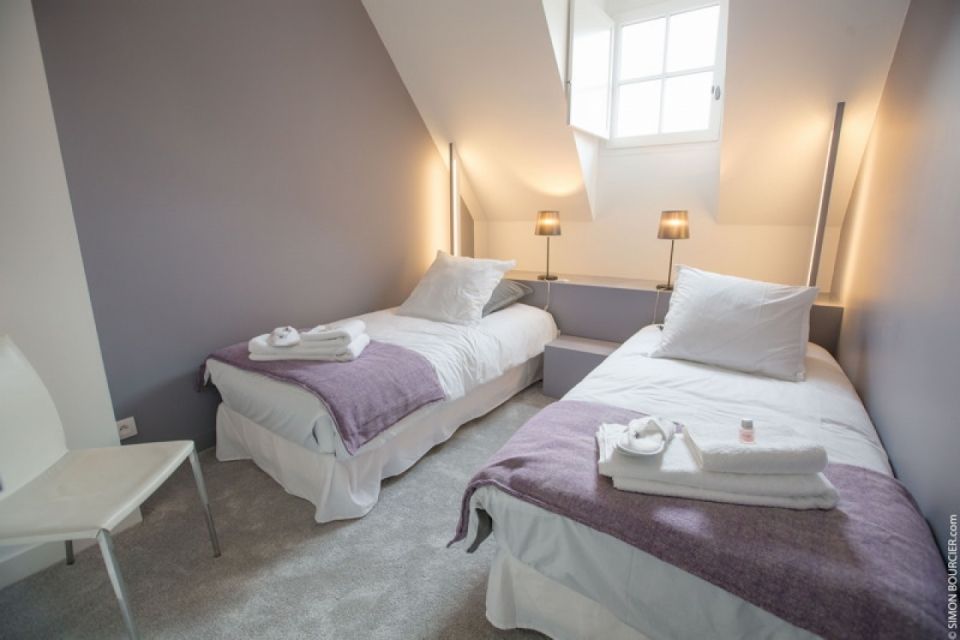 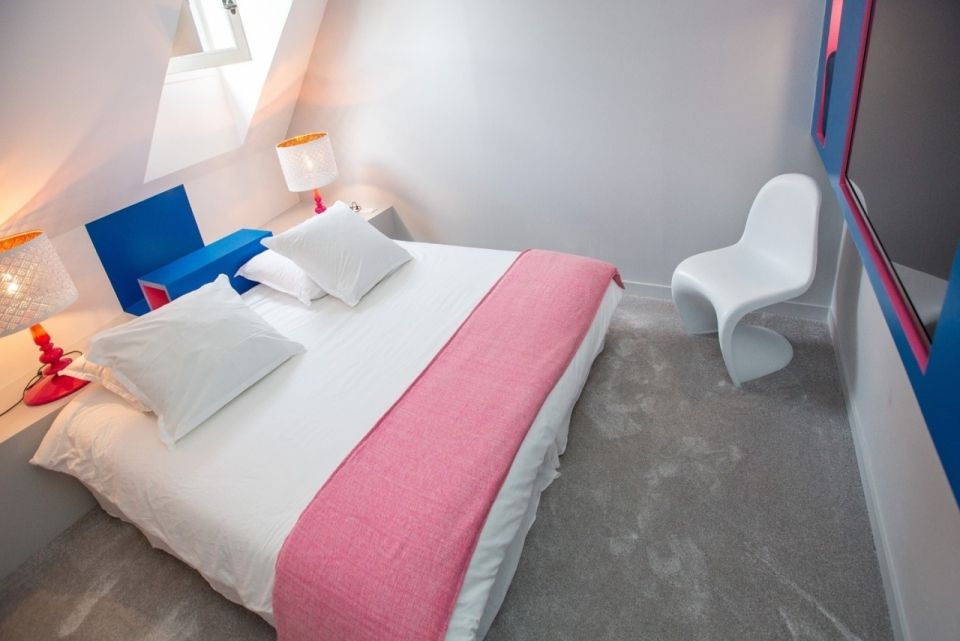 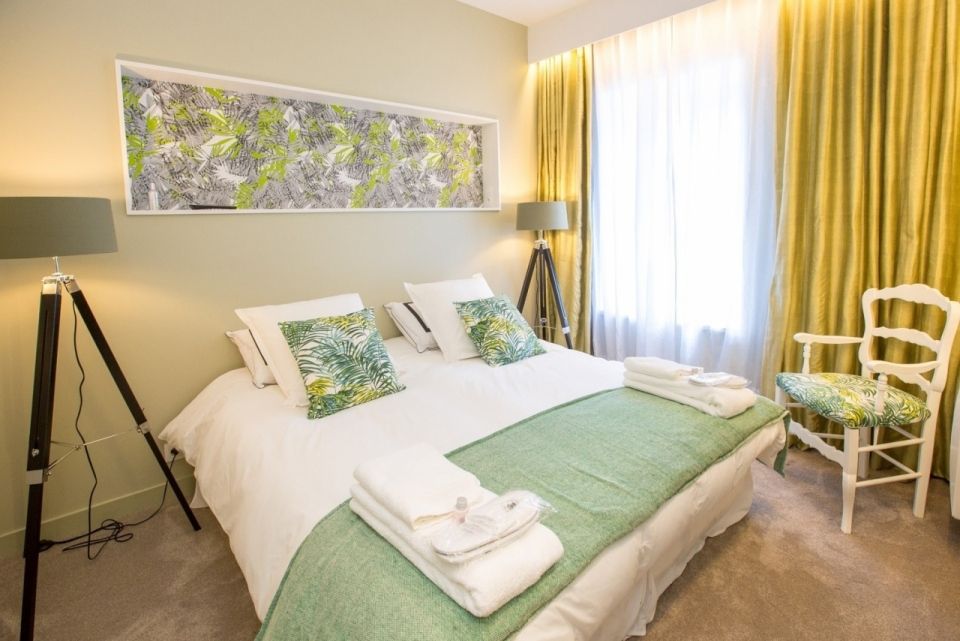